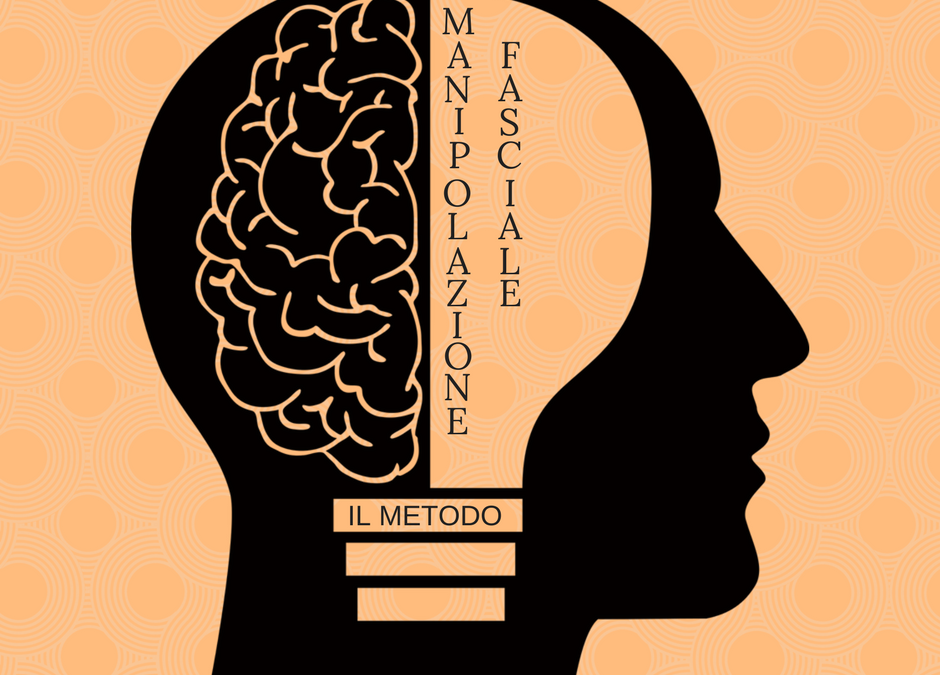 Today’s article is dedicated to the treatment of bilateral heel pain. Luca Peron is a fascial therapist. He will discuss this topic.

“Matteo is a waiter, 36 years old and a former taekwondo practitioner. He reports bilateral heel pain of 2 months with involvement of the Achilles tendon. Moreover, he reports a feeling of a “stiff ankle”. His symptomatology is always present, worsening in the early hours of the day—specifically during initial movements—and at the end of the working day. On presentation, he reports a VRS 6-8 in his left heel and a VRS 7 on the right one, during the worst times. He reports pain in the entire foot, with pain radiation along the Achilles tendon and triceps surae.

His clinical history reveals no previous pain or trauma connected to the current pain. He has done some magnet therapy, TECAR therapy, osteopathic treatment and applications of some pain-relieving ointments, without any appreciable results.

During Movement Verification I can see that he is not able to stand on tiptoe or dorsal flex his feet. Furthermore, all the directions of movement of the pes and talus segment are painful.

The patient returns to my clinic the next day for some recommendations regarding workout and stretching exercises to be done during the most painful moments of the day in the hope of relieving the pain. Sometime later he reports the complete disappearance of the pain. He states he is satisfied with the results obtained although a bit upset that he did not try this method first.

The Fascial Manipulation treatment has cured the patient’s pain in only one session, allowing him to continue his job without any lower extremity related problems”.