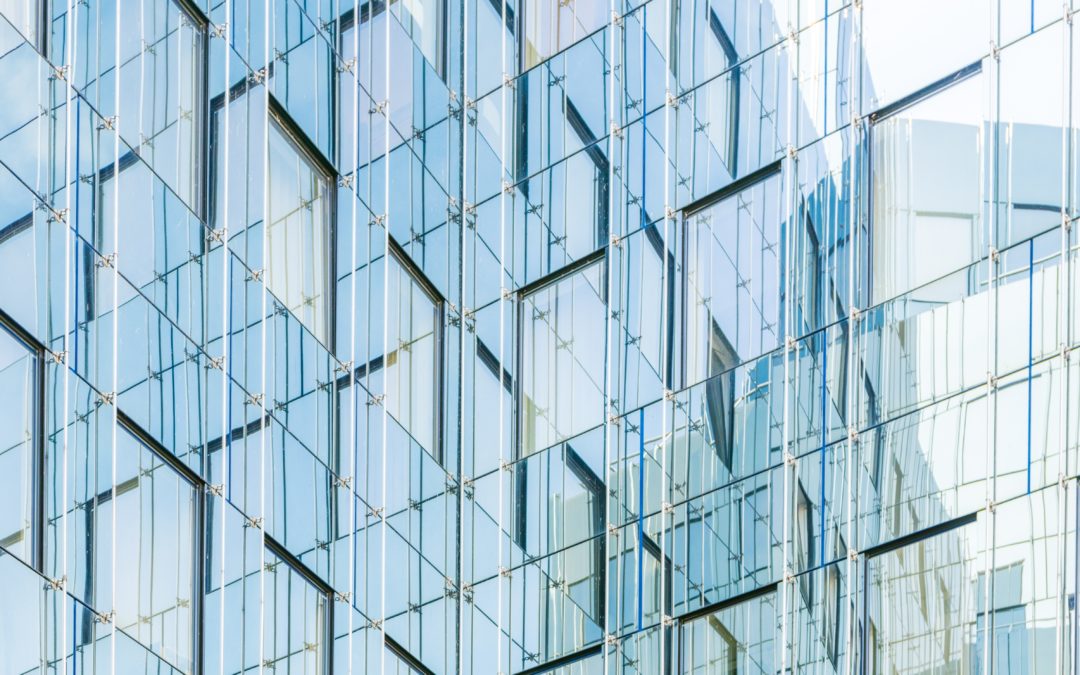 Patient entered the clinic exhibiting marked lymphedema in his lower limbs. During the summer painful blisters appeared on his feet requiring him to wear broad sized slippers for relief. Neither renal nor cardiac systems were involved. The above symptoms occurred intermittently for 40 years in his left leg and 22 years in his right leg never having received a definite diagnosis.  The only improvement he ever experienced  was for a few hours after receiving manual or mechanical lymphatic drainage treatment.  His symptoms were accentuated with walking.

Examination revealed skin that palpated as tense, inflexible and rigid.  Minimum atrophy was present.  A minimum allodynia was elicited by light touch. It was decided to begin treatment of the left limb by way of the lymphatic immune system, concentrating on the lymphatic part since the patient did not report immune alterations.

During the first session the left leg was treated with sliding maneuvers on the quadrants of q-an-la-ta2,3 and q-an-me-ta2,3 after treatment of the hinge points of an-me-cx.  The peri-lymph node regions did not exhibit great rigidity. The regions become smoother after 15-20 maneuvers of sliding with a marked decrease in pain. The patient reported a feeling of lightness in the limb.

During the second session the patient reported that for the first time he was able to pinch the skin, even in the evening when the pain was usually worse.  The pain from footwear decreased considerably in the treated limb. During this session it was decided to treat the right limb also in the quadrants of 1-an-la-ta2,3 an-me-ta2,3.

During the third visit, the patient expressed much satisfaction with the results. He could not believe the decrease in pain and swelling, especially the clear decrease of the swelling in the right leg treated in the second session.  Both legs exhibited a marked decrease in swelling. Due to the greater chronicity of the left limb, it was decided to repeat the treatment in the left limb also in the quadrants of q-re-la-ta2,3 re-me-ta2,3. 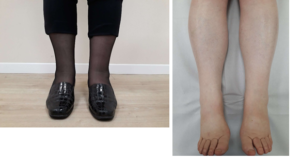