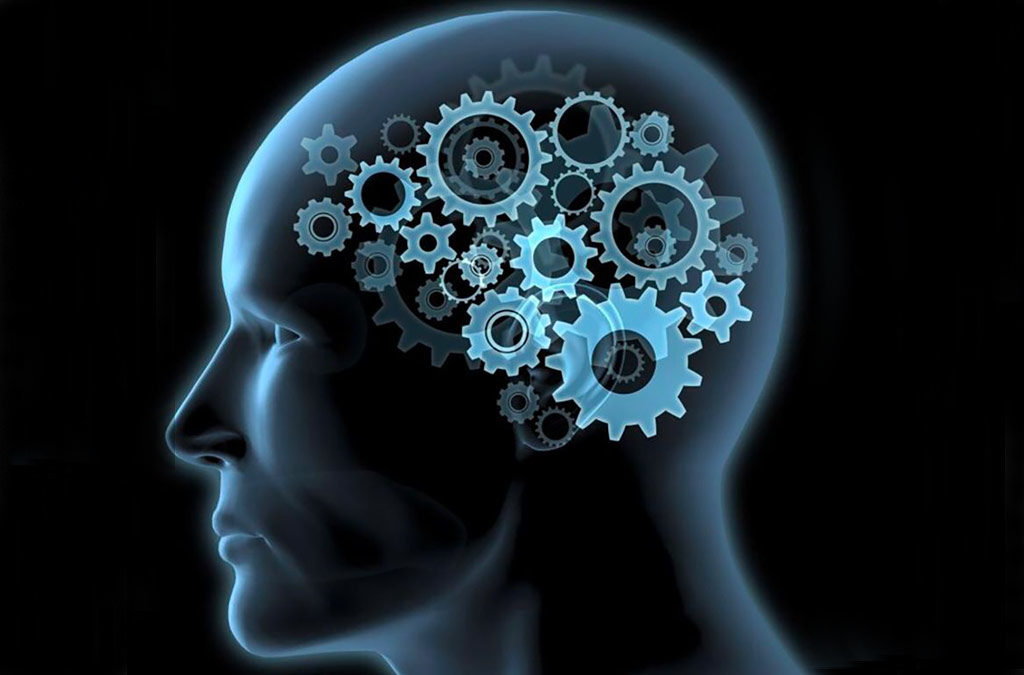 The aim of this study was to analyse the organization of the deep fascia of the pectoral region and of the thigh. Six unembalmed cadavers (four men, two women, age range 48–93 years old) were studied by dissection and by histological (HE, van Gieson and azan- Mallory) and immunohistochemical (anti S-100) stains; morphometric studies were also performed in order to evaluate the thickness of the deep fascia in the diVerent regions. The pectoral fascia is a thin lamina (mean thickness § SD: 297 § 37 m), adherent to the pectoralis major muscle via numerous intramuscular Wbrous septa that detach from its inner surface. Many muscular Wbres are inserted into both sides of the septa and into the fascia. The histological study demonstrates that the pectoral fascia is formed by a single layer of undulated collagen Wbres, intermixed with many elastic Wbres. In the thigh, the deep fascia (fascia lata) is independent from the underlying muscle, separated by the epimysium and a layer of loose connective tissue. The fascia lata presents a mean thickness of 944 m (§102 m) and it is formed by bundles of collagen Wbres, arranged in two to three layers. In each layer, the Wbres are parallel to each other, whereas the orientation of the Wbres varies from one layer to the adjacent one. The van Gieson elastic Wbres stain highlights the presence of elastic Wbres only in the more external layer of the fascia lata. In the thigh the epimysium is easily recognizable under the deep fascia and presents a mean thickness of 48m. Both the fascia lata and pectoral fascia result innerved, no speciWc diVerences in density or type of innervations is highlighted. The deep fascia of the pectoral region is morphologically and functionally diVerent from that of the thigh: the fascia lata is a relatively autonomous structure with respect to the underlying muscular plane, while the pectoralis fascia acts as an additional insertion for the pectoralis major muscle. DiVerent portions of the pectoralis major muscle are activated according to the glenohumeral joint movements and, consequently, selective portions of the pectoral fascia are stretched, activating speciWc patterns of proprioceptors. So, the pectoralis muscle has to be considered together with its fascia, and so as a myofascial unit, acting as an integrated control motor system.