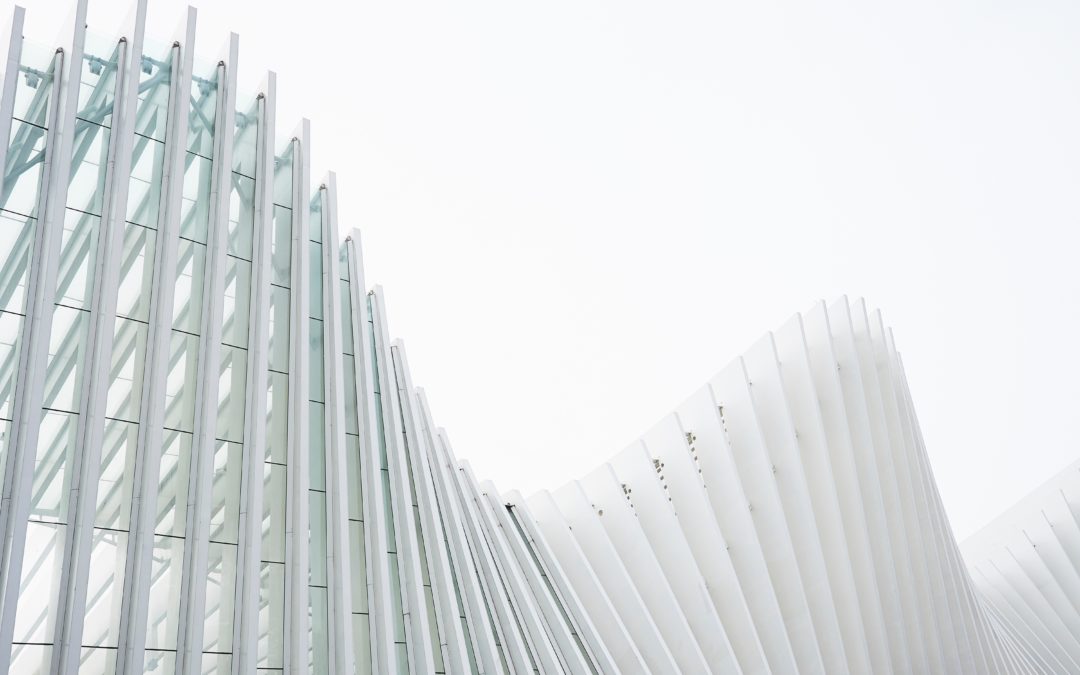 R.B., 45 years old, employed, ex-sport (cycling-running) past 3 years. Significant weight increase during past year.  Present status: acute lumbar pain.
For two years he has been complaining of frequent episodes of posterior lumbopelvic pain. Exacerbated when he maintains the sitting position for long periods (generally over 2 hours, but  pain can occur within 30 minutes). It also appears after a long walk especially on uneven ground, but improves in decubitus. Pain originated about 8 years ago for no apparent reason. Flexion of the torso is limited with a feeling of increased lumbar stiffness.
The acute exacerbation may correlates with a change in job duties resulting in more more time sitting and increased stress.
In the recent period of work stoppage, the pain has diminished, and the patient has been reporting dysphonia, pharyngitis, the need to clear his throat continuously and sometimes difficulty swallowing for several months.

The interview shows that he “always” (for at least 27 years) suffers from irritable colon and digestive difficulties. About 16 years ago he had kidney problems (stones), with some minor episodes the following year and since then no further involvement.  He has a dry evening cough for the past 10 years, which he does not give much importance to. He notices that it decreases when he is on vacation. Blood and chemical analysis are regularly done.  He does not take drugs but resorts to pain to relievers as needed.

14 months ago he reported microfracture at the base of the 1st metatarsus of his right foot, following a banal trauma. Recovery and pain are still present in walking and running. In addition, 14 years ago he suffered a spraining trauma to his right knee. He was treated with physiotherapy but still complains of residual episodes of pain during periods of intense physical activity.

For the lumbar problem during these past 8 years he has periodically undergone various therapies: physiotherapy, osteopathy, and self-treatment without lasting benefit.

In order to formulate an hypothesis, due to the fact that past treatments aimed only at the locomotor system have so far been indecisive, I chose to first evaluate internal dysfunction due his pre-existing symptomatology relating to both his digestive and respiratory systems. This patient has a viscous-somatic compensation. A secondary hypothesis also mays concern the urinary system and the psychoemotional aspect.

In the palpatory verification at the level of the trunk, both the lateral and the oblique tension lines were active. The control catenaries confirm laterolateral. I found the points at the level of hinges and distal tensors of the lower limbs active and some associated points.
I treated the worst points: an-la-th 2 bi, an-la cl 1 bi, an-la cp 3 bi, an-la pv 2 rt, la ge rt, la cx lft, an-la ta1 lft and an-pe bi.

I saw the patient after 9 days: he reports a decrease in throat disorders, more evident in the first days after treatment. His wife claims that he snored less during the night. At the lumbar level, the patient noticed that in a 1.5 hour car trip he had minor discomfort; there were no other occasions to reproduce the Painful Movement.

Upon re-evaluation, palpatory verification reconfirmed the laterolateral line. I treated the points: an-la th2 bi, an-la lu2 rt, anla pv 2 rt, an-la sc1 bi and an-la sc2 rt, an-la cx rt, an-pe bi, re-la pv bi, re-la ta1 rt.
At the end of the treatment the patient reports less sensation of tension in the throat and chest.
He will go back to work next week and we will continue to reevaluate the situation.