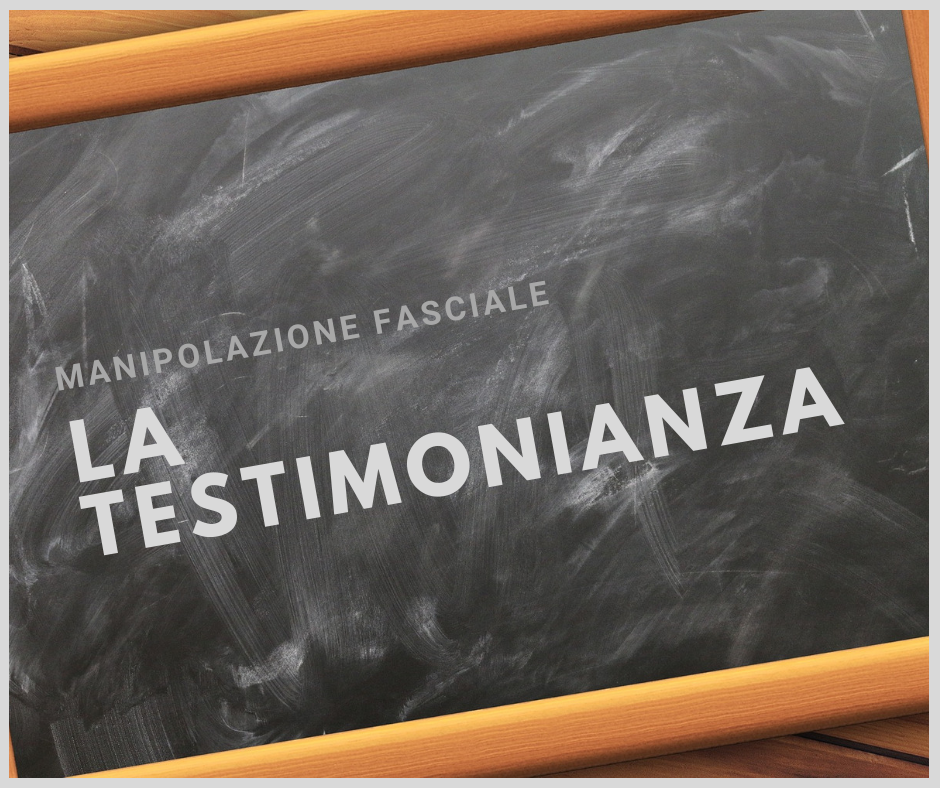 Since October 2019, deep pain in my left ear has emerged continuously day and night which has persisted despite taking anti-inflammatory drugs.

I have been treated by a physiotherapist for a recurrent cervicalgia, often associated with headache and nausea, and I have started taking muscle relaxants (Sirdalud). After one of these sessions carried out in early November 2019, a very significant tingling appeared on the left side of my face, which involved the jaw up to the lower half of the lip and which spread towards the left cheekbone. Ear pain has persisted. I therefore discontinued taking Sirdalud, which among the side effects involved tingling and numbness.I immediately started taking B vitamins and lipoic acid supplements, which at least partially alleviated the tingling.

I visited a dentist to exclude dental neuralgia. An x-ray of temporomandibular joint showed a slight reduction in the excursion of the left condyle to dynamic tests. A short time later I used a bite appliance during both day and night.  I also performed jaw exercises.
Had an ENT examination. I was prescribed a tac both to the paranasal sinuses and to the mastoids, the outcome was negative.
I consulted a neurologist, who excluded trigeminal neuralgia and prescribed “Cannadibidiol” to calm the pain of the ear (10 drops, 2 times a day).
In February of this year I decided to turn to Prof. Antonio Stecco for treatment.  At first he concentrated on the temples and chewing muscles, but I didn’t notice any short-term improvements.
During the second session (after a week), the doctor intervened in several points (neck, rib and back of the ear lobe, masseter); during the following days the tingling in the jaw almost disappeared and I no longer feel pain in the ear. I had however, a strange sensation of contraction just below the eye and eyebrow and also an eyelid tremor.
Unfortunately there was a long time lapse due to the COVID-19 virus between the second and third treatment, so I began to relapse.

The doctor intervened again in some points on the face and temples, thus relieving me from the headache that caused me to suffer for days.
Now, there was still a deep pain in my ear, but with less frequency than at the beginning, and a very slight contraction in the left eyebrow.

After today’s session, I no longer even perceive the contraction of the left eyebrow.