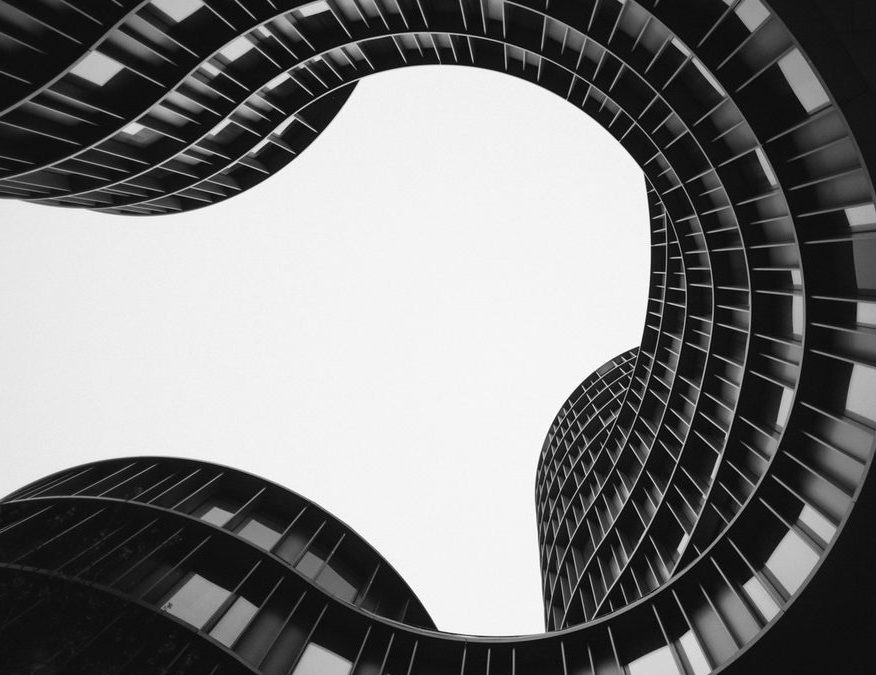 The patient presents to the clinic with the chief complaint of burning pain in her left arm. The origin is 3 days with insidious onset. The patient is a florist who has had an increase in working hours since the COVID 19 period began. She has previously suffered from “brachialgia” and reported “cervical disc hernias” in previous appointments, both of which resolved in two treatments.

Today, however, the symptoms are different. The joint movement is perfect and there is also no lack of strength. The patient indicates burning pain from the scapular region to the elbow with a manual pressure bad sensation during palpation of the elbow. She also notes that even light clothing contact onto the skin is bothersome. The cutaneous thermoregulator system (SCT) is hypothesized to affect the anterolateral region of the shoulder and arm. The patient is in such pain that she has trouble defining the exact region of the symptoms.

Palpation was performed at the points where the proximal nerves of the various related quadrants originate—in the foramina passages from the deep fascia to the superficial fascia. In addition, the pivot points at these areas are also palpated. The most sensitive points are an-la-sc, an-la-cu. The treatment is performed, but does not create a radiation that reproduces the patient’s symptom picture. At the end of the treatment of these two points, the patient notes improvement in the scapular region with persistence of the pain in the lateral brachial region.

The burning at the lateral level of the elbow is still present, confirmed with a touching test. Given the manual work of a florist, it was decided to also palpate the point of an-la-ca 1 This point was found to be extremely rigid. The nerve structures are inextensible anatomical elements so a distal entrapment could give a proximal symptomatic manifestation. I proceed with the treatment and note that it reproduces the patient’s numbness. On specific questioning, the patient states she frequently feels this sensation together with a morning swelling of the hands (mainly in the left hand). At the end of the treatment of this point, the patient reports a sense of heaviness in the arm and a numbness, but the burning pain is gone, as well as the burning pain at touch. She now reports a minimal pain on wrist flexion (previously not noticed probably due to the modest amount of pain in comparison with the previous burning pain in the brachial region). We proceed with the global carpal test. With the dorsiflexion maneuver, the patient perceives a slight pain at the level of the ulnar extensor of the wrist.

Before palpating the CCs, it was decided to evaluate the Center of Fusion of re-la-ca 1 (which is assumed to be positive due to the anatomical continuity of the carpal retinaculum throughout the circumference of the wrist). It was indeed positive. This CF was treated and the patient reported resolution of this symptomatology felt in the closing of the hand, confirmed with the global carpal test. At one week follow up the patient reports a complete resolution of the symptoms. Evaluation based on the SCT allows us to successfully evaluate and treat patients whose symptoms seemly have a radicular origin but, whose cause is, in fact, found in a compromise of the nerve passageway that communicates between the deep and superficial fascia, specifically at the point where the nerve enters the superficial fascia, We treat these patients in a systematic and safe way, with immediate results. A complete negative motor verification evaluation, and a marked allodynia even at a light touch, can be clear symptoms that should indicate a Cutaneous-Thermoregulatory System treatment.