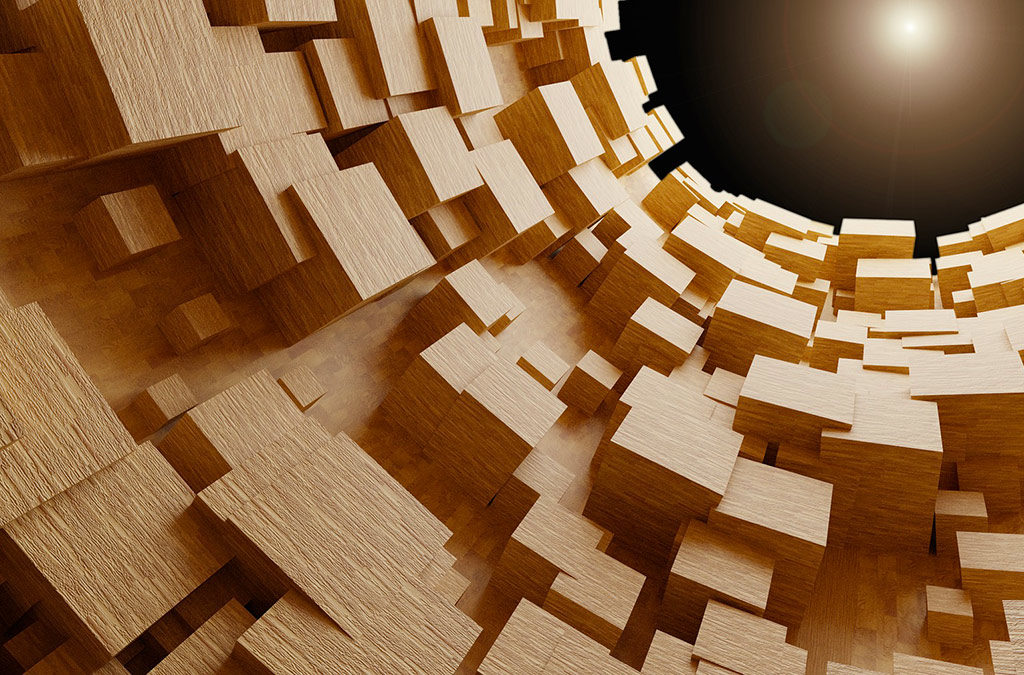 DATA: A.C., 36 years old, waiter, former taekwondo practitioner presents with bilateral plantar fasciitis. The patient further notes pain in the Achilles tendon accompanied by a feeling of stiffness in the ankles. The symptoms are present all day and are worse in the early hours of the morning–especially during the first movements–and in the evening after work. On the VAS scale he reports an 8 out of 10 on the right and 7 out of 10 on the left in the most acute moments. On presentation, it is 6 out of 10. The pain is most localized on the heel, but radiates to the sole and instep and along the whole Achilles tendon. From the history, I note no traumas or pain before this, so as to be able to correlate the present symptoms with past injuries. He performed magnetotherapy treatments, TECAR, osteopathic manipulations and applied topical painkillers without any effect.

MOVEMENT VERIFICATION (MoVe): Pain in the back of the foot is present in the ante and retro talo MoVes. He can not stand on tiptoe or dorsiflex the ankle in the MoVe. The remaining MoVe in the planes of movement for both Pes and Talo also evoke the symptomatology reported by the patient.

PALPATORY VERIFICATION: I evaluate the pes segment and I find the retro point and the ante point very significant: re-pes ***, an-pes **. All the remaining pes points have only (*), possibly due to the presumed local inflammation. Given the proximally-directed radiation of the palpated points, a painful symptomatology and the significant pain in MoVe as regards the sagittal plane of Ta, I decide to evaluate the ante and retro point of the talo (not to change plan). I find the point of ante very significant (an-ta ** and retro***).

TREATMENT: I treat the point of retro talo, retro pes and ante talo (I choose this to not further irritate the very acute pes structure which was much less tolerated than Ta) until both the strong pain and the sensation of roughness decrease. On re-evaluation after the first treated point (retro talo), the pain in standing position decreased significantly; the pain during the motor test was reduced to 4/10. I also treated the points noted above and the symptoms dropped to 2/10. The patient feels his anklesare less rigid and in MoVe, he can stand on tiptoe albeit with some difficulty.
I re-evaluate the patient the next day, assigning him eccentric and other stretching exercises, to be carried out independently, perhaps during the most painful hours of work.

CONCLUSION: The patient, after a week, saw the pain in his ankle disappear, saying he was happy with the results obtained and saddened that he had not tried the “Fascial Manipulation” method before. If other sessions were necessary, I would have treated Ge and Pv (Pv as trunk, balancing trunk with trunk), to see if I could find any significant CC on the same level. Otherwise I could have dedicated myself to the previously palpated points.