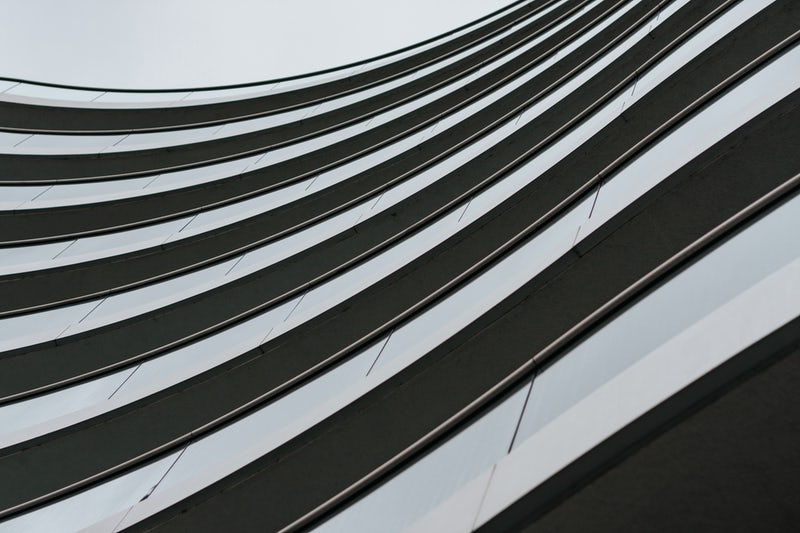 Patient 64 years old, female, come to the clinic complaining about a pain in the right knee, after a surgery (medial meniscectomy, 20 days ago, due to a very long walk).
The patient says that he had already had this kind of pain, about 6 years ago.
During the interview I know that the pt suffers from a chronic stipsis and gastritis. Since he has such an important involvement of the digestive apparatus, I investigate also the respiratory apparatus, but there isn’t an involvement of it and neither of the other apparatus fascial sequences.
The concomitant pain referred from the patient is a neck pain with irradiation in the left scapular region.
Actually, she declares to perceive the same kind of knee pain, like before the surgery; she can walk only with the bended knee and a crutch; furthermore, she complains about an important pain during the night rest.

FIRST TREATMENT: November 11st
The digestive apparatus is the hypothesis choice for the treatment.
The palpation verification highlights an important positivity about the laterolateral catenary; the worst points (so, I have decided to treat them) are an th rt, an la lu2 rt, an la pv2 lt an la cx rt , an cx lt, an la ge 3 rt , an la ta2 bi ,  re la pv bi.
After the session, the patient refers an improvement in the flexion-extension of the knee. After a week she comes back to the clinic, she refers a global sense of well-being, a decrease of the night pain and an improvement during walking.

SECOND TREATMENT: November 18th
The patient refers a general improvement, with a decrease of pain and discomfort and the possibility to practice  the rehabilitation exercises she has to do for the strength and ROM recovery.
I repeat the palpation verification, revealing some other points on the latero lateral catenary, so I treat anlath2 bi anlage 1 destro anlape 3 rt, an la ge 2 lt, re la lu lt , re la cx rt. After the session, the patient is able to walk without the crutch.

THIRD TREATMENT: November 25th
The patient refers the disappearing of the night pain, she says she doesn’t need anymore the crutch for walking; furthermore, she can do the rehabilitative exercises without pain and with a bigger range od flexion-extension.
During the palpation verification I don’t find any active catenary, so the third treatment has to be done as a muscular skeletal one.
The horizontal plane is the most altered, so I treat ir cx rt,  ir ta rt,  er cx  dx, er ge rt, re la la ta 2 rt. After the session the patient can flex completely her knee, and also the squat movement is improved.
I suggest her to repeat every day the exercises of mobilization and strengthening of the lower limb.

After two weeks the knee is not painful, also during the night rest, and completely free during the flexion-extension movements.