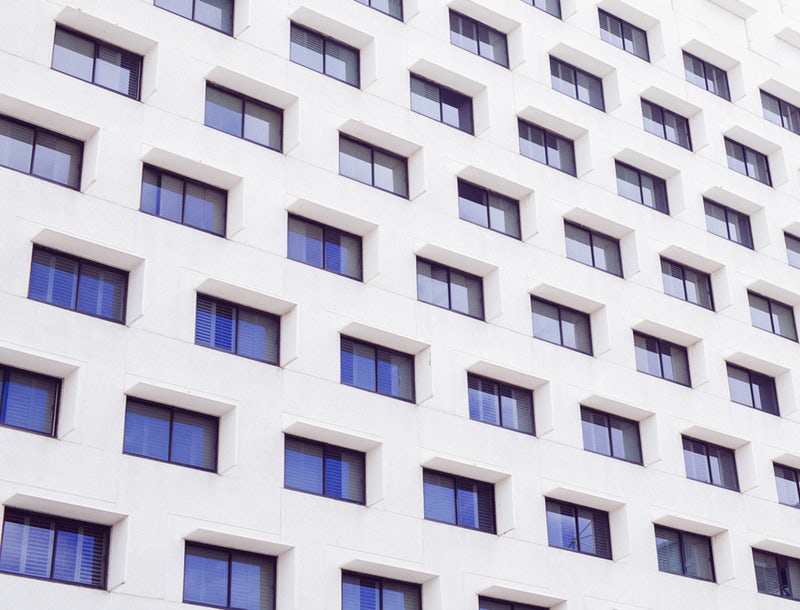 A 51-year-old patient, M. A., owner of a construction company, comes to the clinic for attacks similar to “angina pectoris”. He manifests intense discomfort in the sternum with nausea, a sense of oppression and fainting.
His first symptoms showed up in 2004. They worsen with the change of seasons, with the presence of a humid type heat or in crowded areas such as airports.
He reports the only way to calm the symptoms is to drink small sips of water and lie down on the ground.
He went to the emergency room more than ten times for suspected heart attacks. All tests performed were negative, including ECG, Holter monitor, cardiac enzymes, blood chemistry and instrument investigations. He was given painkillers, which improve his symptoms for a week, but then always the attacks resume.
Over the years, his clinical picture has worsened: from one attack per month, to one attack per week, to multiple attacks per day.

I start the visit with a motor verification of the sequences. On hyperextension, the patient presents a limitation and the appearance of a marked tremor in the rectus abdominis and in the neck region.
All other motor verifications are negative.
I continue with the palpation of the catenaries of the trunk, suspecting a dysfunction of the respiratory system.
The visceral sequence is compromised due to the concomitant presence of gastroesophageal reflux.
The catenary of an-la is the most altered catenary. I palpate the pivot points and distal points. I expand my palpation to the accessory points where I find ante very densified.
I start the treatment from the points of an-sc bi, an-th rt, an-ca rt. The points are very stiff and evoke the patient’s symptoms. I also add an-th lt to help release an-sc lt.
At the end of the treatment the patient feels his chest is “lighter”.

On the second visit I treat the an-me catenary. On the third visit, 4 weeks later, the patient reports the attacks have almost disappeared. I treat some points of the an-la tension line.

After a year the patient returns to the clinic, noting a minor attack.
I again evaluate the catenaries: an-la is the most altered. I treat the points of an-ca left, an-sc left, an-th left, adding re-sc left to balance, as the patient reports occasional pain in the ipsilateral glenohumeral region. The patient reports a sense of lightness. He schedules a second session in two weeks as a follow-up.

In the second session, he reports that the symptoms no longer occur except for a slight tension in the left rib arch.
On motor checks, I notice a stiffness in the neck on the right side.
I hypothesise there exists a a dysfunction in the circulatory system and proceed with the palpation of the catenaries. The an-la catenary is more altered than the an-me catenary. I extend the palpation to the hinge and distal points.
The most altered points are an-la-th2 **, an-la-sc2 ***, an-la-ca1 *. Having dealt with these points, the patient reports a sense of light-headedness when asked if his head feels lighter. I palpate posteriorly, re-la-th and re-la-cl right, finding the second more altered. Once the point is treated, the patient presents a symmetrical articular excursion of the neck and a sense of a lightness with respect to his head accompanied by a sense of lightness overall.