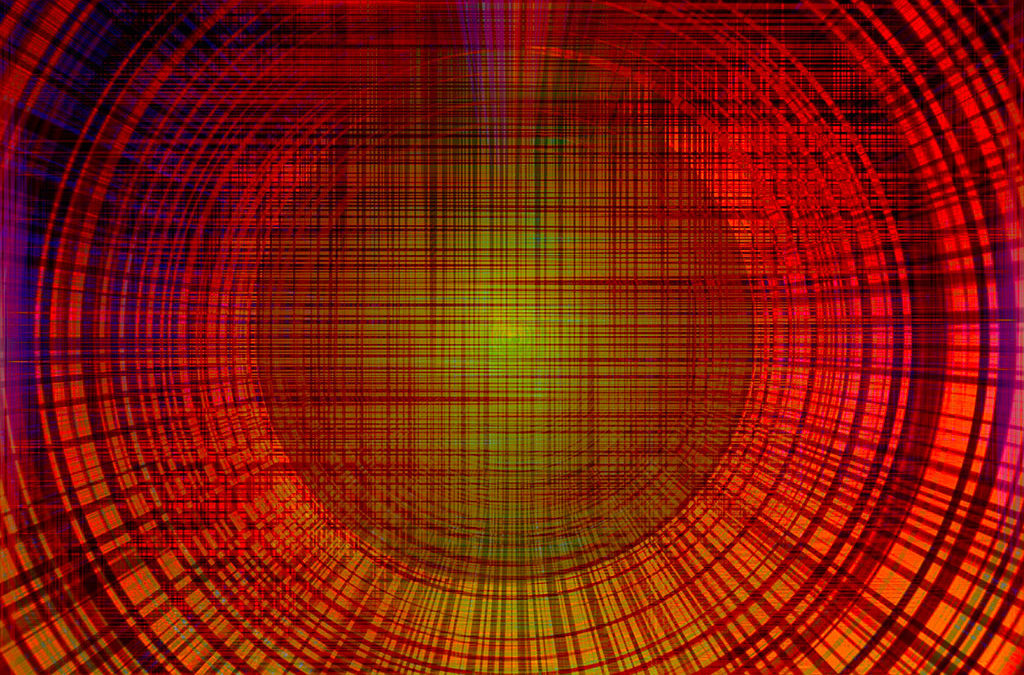 Patient is a 64 year old female, teacher, completely inactive from an exercise point of view.
In 2018, at the end of a day spent walking, she complained of pain between the 1st and 2nd metatarsals of the right foot, associated with paresthesia and swelling (the patient reports that she was on vacation to visit a city, wherein she wore rather tight shoes and walked, almost continuously, for 12 hours).

After a period in which the patient rested the area, hoping for a spontaneous remission of the symptoms, she decided to see an orthopedist. Theorthopedis prescribed ultrasound which was performed but with little effectiveness.
The evaluation reveals a SiPa in right AN-PE with VRS (n-M) equal to 0-4, which appears during walking in the rolling movement of the foot, and which is defined as a burning pain. There is also a marked limitation in the passive extension movement of the first toe.
There are no PaConc.
No significant PaPrev are reported.

Palpation Verification is performed on the segments PE and TA on the right. The diagonal RE-ME is the most involved. The following points are treated: RE-ME GE 2, RE-ME TA 1, RE-ME PE 2. These are balanced with AN-LA TA 2.
At the end of the treatment, the patient shows a ROM in extension of the first toe comparable to the contralateral first toe along with a lower level pain symptomatology when walking.

The second treatment has not yet been performed.