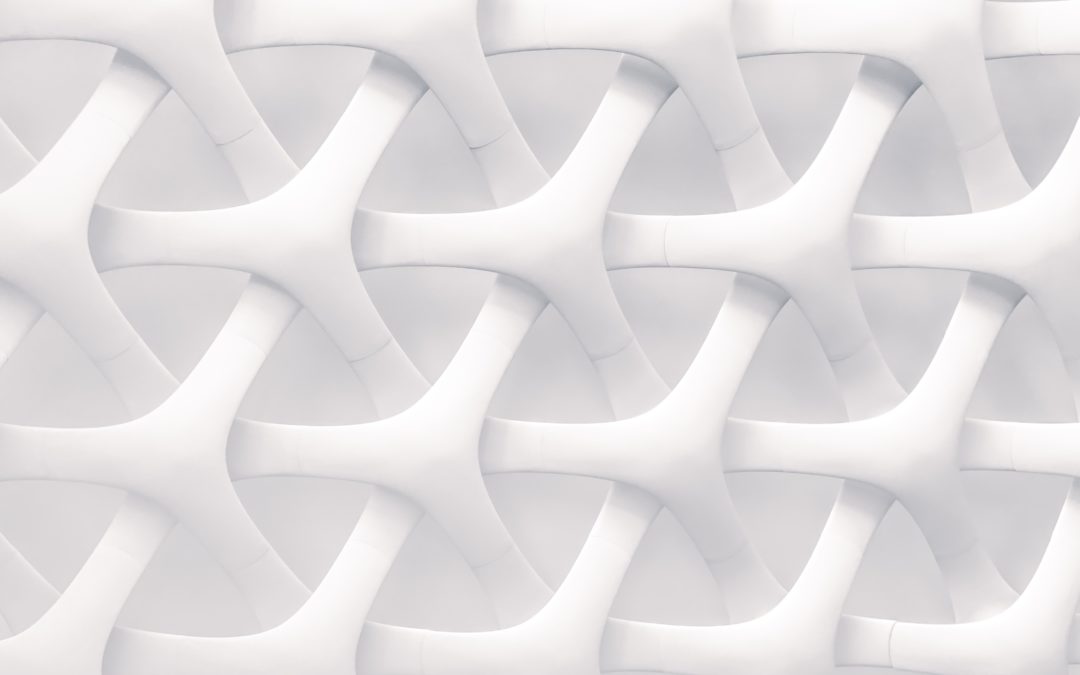 A 43-year-old patient, an amateur boxer, has experienced painful symptoms for 3 weeks. He complains of pain at the lateral epicondyle of the right elbow during sudden movements of flexion-supination / extension-pronation of the forearm (gesture of the “hook”) and on palpation.

Strength deficit affecting the wrist extensors 4/5 and the intrinsic musculature of the hand.
No pain with push up movement. Since his pain did not show up during load (push up), in my opinion the origin of the problem was probably proximal. Therefore, I asked if he had ever had problems relating to his shoulder or neck.  He stated that he had two whiplashes in 2012 and 2017 followed by 7 days of partial immobilization of the cervical spine.

At the end of the treatment the strength appeared to recover and the pain referral was significantly reduced.
In the second session, held the following week, a 40% improvement persisted. Treating other CCs in the frontal plane the patient reported an improvement in the symptom to palpation and MoVe of 70%.
During the third treatment I will evaluate the presence or absence of the CF in order to completely solve the problem.