The Fascial Manipulation Treatment Of A World Class Runner 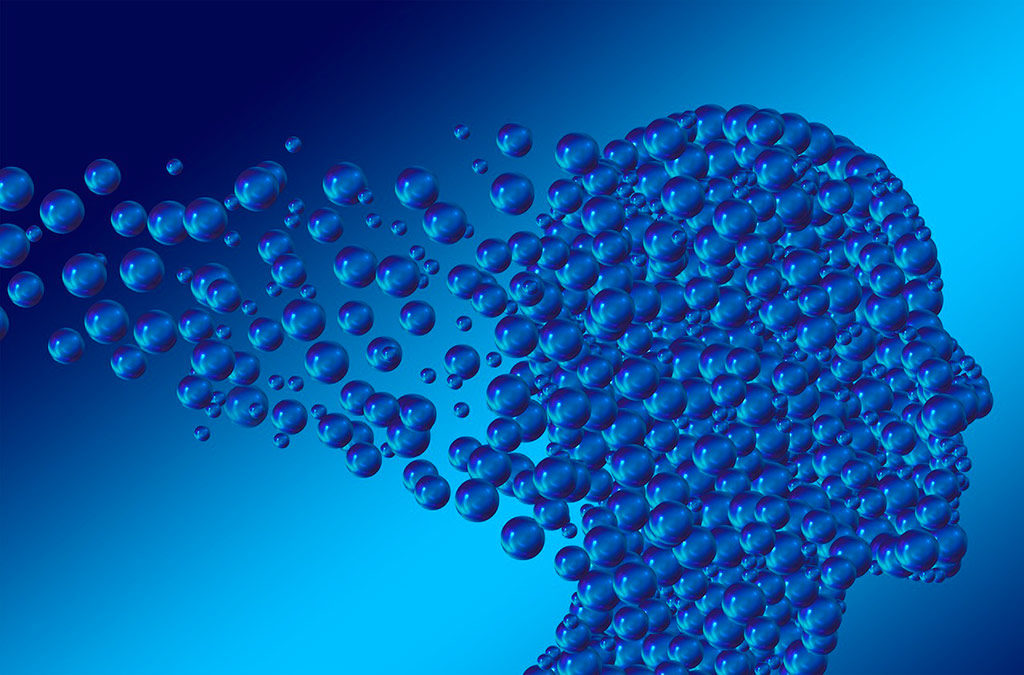 [Note, this patient was a demonstration patient in the first ever Level I seminar in Istanbul, October, 2019.]

Patient is a 29 year old Olympic and World Games athlete suffering from moderately severe to severe (7-9/10 VRS) hip pain (coxa-retro, left). Her event is the 400 meter hurdles, a gruelling event in the best of times. Current
symptom origin is 4 months but patient also had the same symptoms 10 months ago.
Pain provocation is running—an impossibility at this point due to the extreme pain it causes—standing antemotion at the waist (flexion at the waist), left sided hurdlers stretch (almost impossible), left sided hip antemotion and left sided knee antemotion and, finally, direct pressure on hip (for example, left-sided sleepng).
Concurrent pain( PaCu): patient reports pain in lower back (pelvi-retro, bilateral) of 2 months origin with a pain level of 4-6/10 VRS of recurrent type.
Previous pain (PaPrev) includes coxa an-me, right, 1 year ago and genu-er left, 9 months ago.
Traumatic events include 2 significant events. At age 4, surgery to remove a bone tumor from the right (opposite side to SiPa) fibula. At age 6, fracture of the same fibula.
No investigations (MRI, CAT, sonogram, X-ray) have been done.
No visceral problems were noted.
Patient is on no medication, vitamins, minerals or herbs.
My hypothesis is that this has an ascending cause, likely from the surgery of 25 years ago, followed by the fracture 2 years later (23 years ago). I have had a small, part-time clinic in Istanbul for 30 years. My experience in my clinic has taught me the surgeries in Turkey are often poorly done, especially those done 2 1/2 decades ago, leading to very complex soft tissue damage.

Palpation Verification (PaVe): based on my hypothesis that this is an ascending cause from the surgery-thenfracture on same segment (tali), I chose to perform PaVe on right tali (that is, opposite side tali) and, defining coxa as trunk (and not as extremity), bilateral coxa.
I found that the sagittal plane was the most involved while the an-la was the most involved diagonal.

First Treatment: right: an-pes and re-genu.
Post partial- treatment Provocative Movement re-do: all positive MoVe and all provocative movements (hurdler’s stretch, etc, but not run, re-tested: all 50-75% improved (++).
From this, I see supporting evidence that my hypothesis (ascending from opposite lower limb and choice of sagittal plane) is correct. First treatment, continued: an-tali, right and an-coxa, right.
Post treatment testing: all tests negative (+++).

Second treatment: Patient notes—before today’s treatment —she has been able to move more freely, having no pain on any ADL since this morning.
Right sided: re-genu, re-tali, re-pes and an-genu.
Note here the re-genu, rt, was 3***, exactly reproducing the symptoms that the patient presented with initially (opposite side hip, at coxa-re, lt). This is, of course, a significant CC.

I then treated an-la coxa left, on this second treatment. I was confirmed in my assumption that this was an important point: I found that an-la coxa, left, exactly reproduced the pain with which the patient presented—3*** ( SiPa of coxa – re, left). Further note that this does not change my assumption that this situation has an ascending cause, from the surgery and fracture of the opposite side tali segment.
Remember the symptoms had completely disappeared upon my treating the right lower extremity.
Post treatment MoVe and provocative tests: all (+++).

More Discussion: A Puzzling Outcome: had this been a patient of mine in my US clinic, I would have treated her further. There always has to be a continuum from the segment of the cause of pain to the segment of SiPa. In other words, the pathway of densifications along the involved plane from the causative segment to the segment of SiPa that is causing the symptom picture, in theory, never skips a segment. Add to this the idea of a “bridge”. When, for example, a right tali segment is the causative segment of a contralateral genu or coxa SiPa, there has to exist a “bridge”. I can define this as a connection in the pelvi segment of one lower extremity with the other. In this case, I likely would find a densification in the sagittal plane on the right pelvi (an-pelvi or re-pelvi, right) and the same on the left (an- or re-pelvi, left), thus completing the continuum of right lower extremity with left, via the bridge. This bridge would have been my priority, had we been able to have a third treatment session.