STATISTICAL ANALYSIS IN PATIENTS WITH NON SPECIFIC LOW BACK PAIN TREATED WITH FASCIAL MANIPULATION© FOR THE PURPOSE OF MONITORING RESOLUTION TIMES, TREATMENT PLANS, MAJOR POINTS INVOLVED AND ORIGIN OF THE DYSFUNCTION (LOCOMOTOR OR INTERNAL) 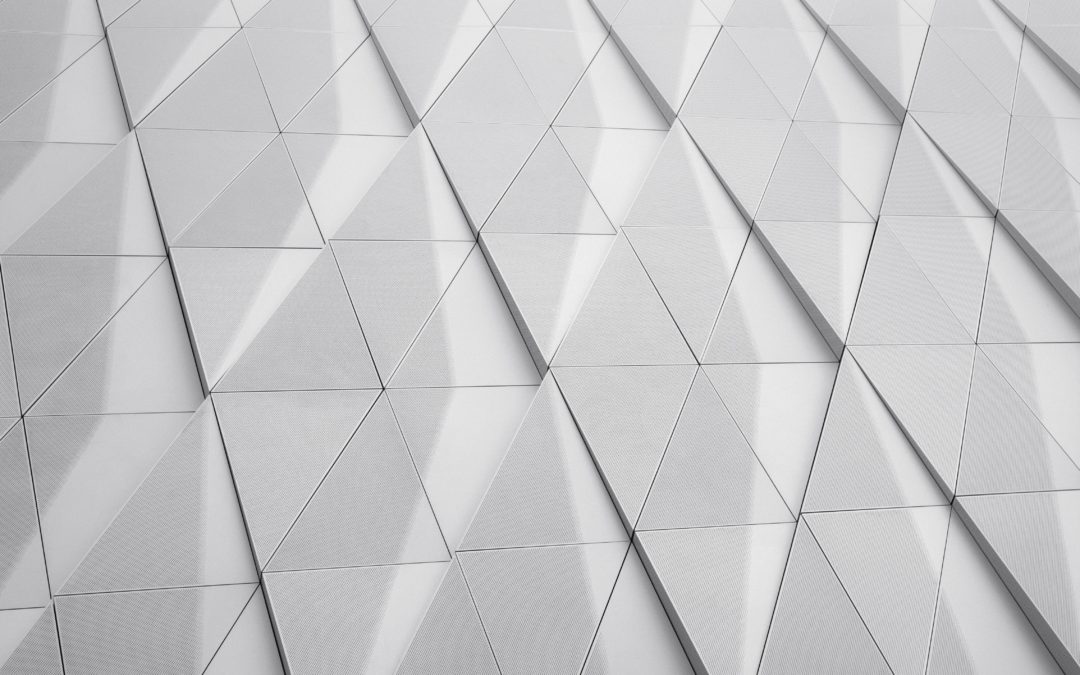 Taking a sample of 50 patients suffering from non-specific low back pain and treated with the Fascial Manipulation © Method – Stecco Method, we collected the following data by extrapolating them from the anamnestic record:

• Number of sessions carried out to obtain restoration of integrity
• Number of points (cc/cf) treated in each single session
• Definition of the origin of the dysfunction (locomotor system or internal dysfunction)
• Possible change of therapeutic classification
• Possible relaxation of distal points (pes and talus)
• Treatment of the fascia in its most superficial component
• Spatial plane (sagittal, frontal, horizontal or anterior post, lateral, oblique)
• Pre and post treatment evaluation using the NRS evaluation scale
• Analysis of the timing for achieving complete resolution of pain
• Possible association with drugs
• Points most frequently encountered in treatments

The data analysis reveals that, in most cases, 2 sessions were needed to reduce pain and, further, that the entire sample had a maximum of 5 treatments.
Statistically, the average number of points treated for each single session was between 6 and 8 CCs or CFs.
In about half of the cases, a dysfunctional component of internal (visceral) origin was highlighted.
In 9 cases out of the total, a change of clinical reasoning was required to search for the origin of pain.
In 70% of cases, distally localized points (Pe and Ta) were also treated during treatment.
In 14% of the sample it was also necessary to treat the superficial fascia.
Flat or oblique catenaries were the most frequently involved.
In the pain assessment scale (NRS), there was an average decrease between 3 and 5 decimal points both in the first and in the second session.
Almost all patients achieved complete resolution of symptoms within 15 days.
16% used analgesic drugs during the treatment process.
The most frequently treated points were Re-la-cx (located between the ischial tuberosity and greater trochanter), Ex-pv (located on the gluteus medius directly below the superior ledge of the iliac crest) and Re-la-pv (located between the posterior superior iliac spine and the sacrum).

MATERIALS AND METHODS
We treated 50 patients from 18 to 65 years of age without distinction for sex, using Fascial Manipulation treatments. The FM chart was completed as was the NRS scale. A statistical framework with graphs for the purpose of evaluating and commenting on the results was created.

CONCLUSIONS
The following conclusions emerged from this study:
In the first instance, it is important to observe the clear decrease in the time elapsed from the onset of symptoms to their resolution using Fascial Manipulation © compared to the average time to resolve as stated in the literature (10-15 days vs 4-6 weeks, respectively).
The number of sessions needed on average was 2-3, making this the method a great ally in managing this pathology.
Although in most cases the musculoskeletal components were examined and the respective points treated in order to solve the patient’s problems (both from a medical and physiotherapy point of view), from our data it can be seen that, in more than half of the cases, the origin of the problem was, in fact, found in the viscera (internal dysfunctions). Finally, analyzing the most frequently treated points, we can see that, in the vast majority of cases, the treatment focused on the fascial component at the level of the cause (buttock or hip) rather than in the area of the actual site of pain (lumbosacral).