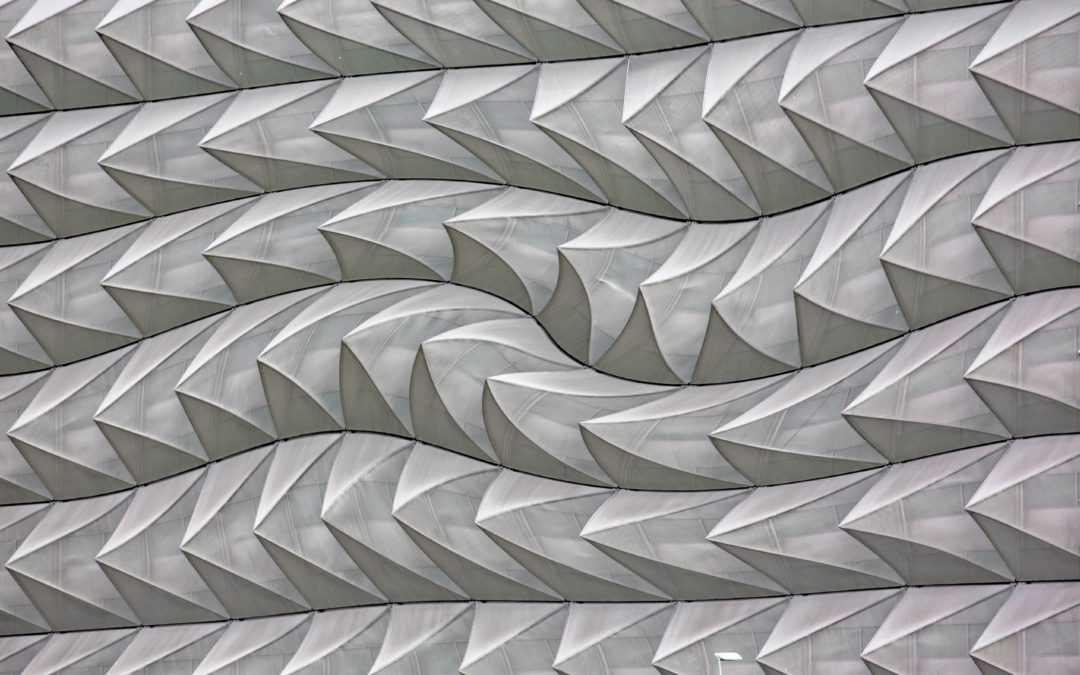 Chronic ankle instability (CAI) is one of the most common syndromes that occurs following an initial ankle sprain. Sprains are often correlated with recurrent sprains, loss of range of motion (ROM) and deficits in proprioception and postural control. The objectives were to evaluate the effectiveness of Fascial Manipulation® (FM) as a preventative measure in semi-professional athletes with CAI, and to monitor the symptomatology, equilibrium and ROM of the injured ankle. A single-blinded randomized controlled trial was conducted in the rehabilitation department of a medical centre. Twenty-nine semi-professional male footballers were recruited. Nine subjects with no previous symptomatology, were assigned to a baseline group, twenty symptomatic subjects were randomized into either the study or the control group. All three groups followed a specific training program. The control group followed normal training protocols and received standard medical care. The study group received an additional three FM treatment sessions.
Symptomatology and ROM outcomes were recorded for all players at baseline, before each treatment for the treatment group, and at 1-, 3-, and 6-month follow-ups. At one year, an additional follow-up on was performed via phone. Four severe ankle traumas and one mild ankle trauma were reported in the control group during the trial period. The 6-month outcomes in the study group showed statistically significant improvements. The 1-year follow-up reported the absence of any reported trauma in the study group. FM was effective in improving ROM and symptomatology in footballers with CAI. FM intervention was effective in preventing injury in the study sample.