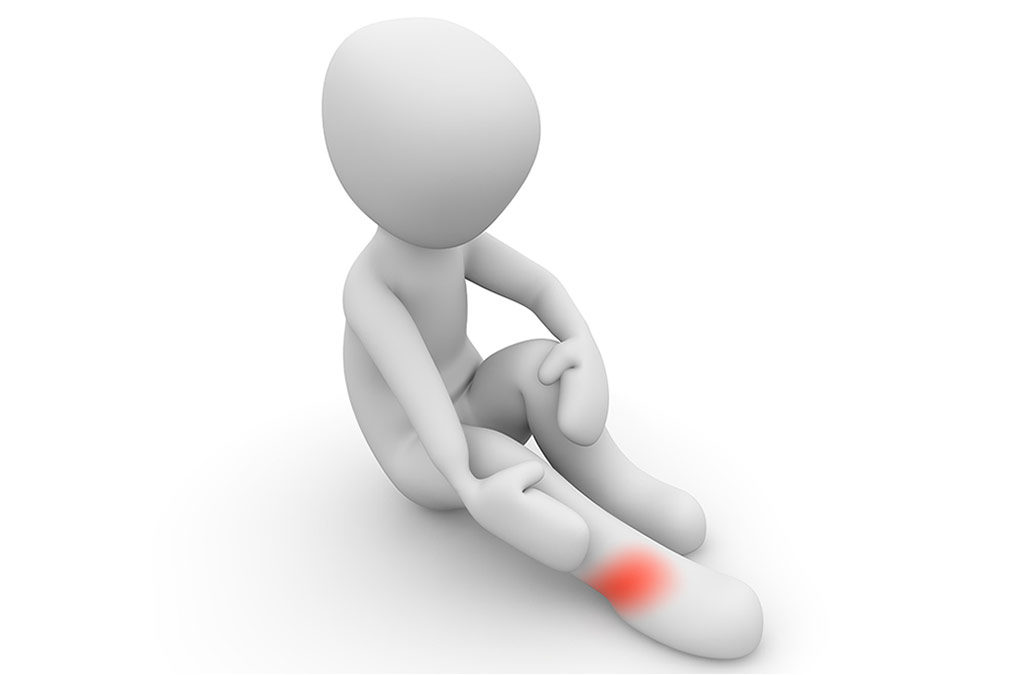 Recent studies reveal the role of the ankle retinacula in proprioception and functional stability of the ankle, but there is no clear evidence of their role in the outcomes of ankle sprain. 25 patients with outcomes of ankle sprain were evaluated by MRI to analyze possible damage to the ankle retinacula. Patients with damage were subdivided into two groups: group A comprised cases with ankle retinacula damage only, and group B those also with anterior talofibular ligament rupture or bone marrow edema. Both groups were examined by VAS, CRTA and static posturography and underwent three treatments of deep connective tissue massage (Fascial Manipulation technique). All evaluations were repeated after the end of treatment and at 1, 3 and 6 months. At MRI, alteration of at least one of the ankle retinacula was evident in 21 subjects, and a further lesion was also identified in 7 subjects. After treatment, VAS and CRTA evaluations showed a statistically significant decrease in values with respect to those before treatment (p\0.0001). There were also significant improvements (p\0.05) in stabilometric platform results. No significant difference was found between groups A and B. The initial benefit was generally maintained at follow-up. The alteration of retinacula at MRI clearly corresponds to the proprioceptive damage revealed by static posturography and clinical examination. Treatment focused on the retinacula may improve clinical outcomes and stabilometric data.