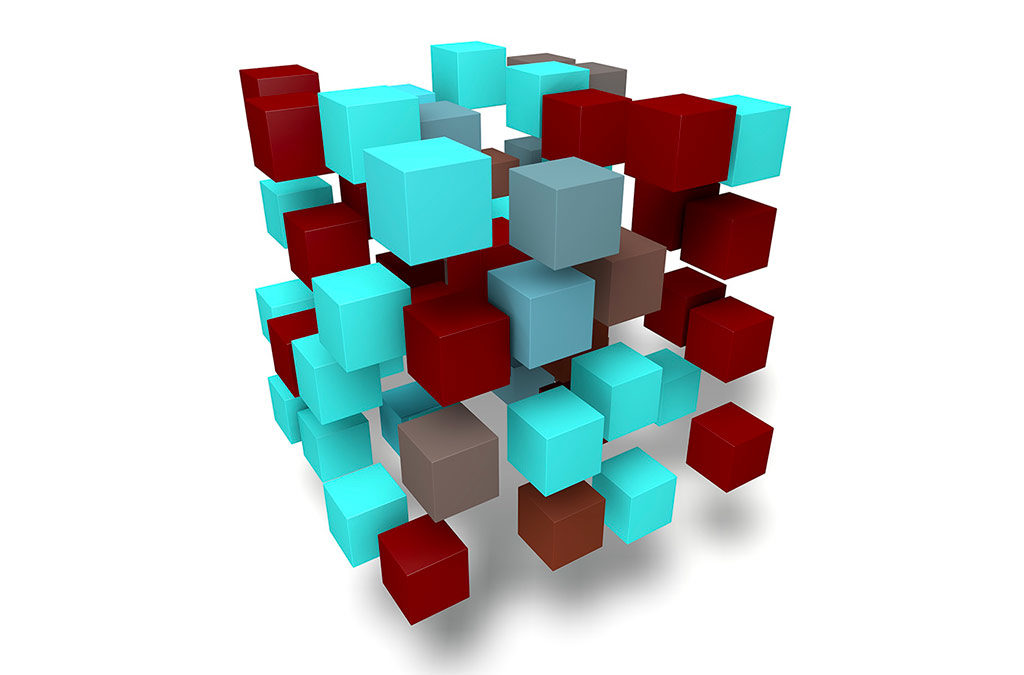 DATA: D.G. 52 years old, employed, lindy hop dancer and attends a Pilates course once a week. She had pain in her right shoulder located anteriorly for 6 months and has complained of the cervical area for a month (frequent CP headaches and CL stiffness) and chest posteriorly.

Symptomatology is present all day and worsens during sports and at work, especially if forced to maintain static positions. On the VAS scale she reports an 8 out of 10 in the most acute moments; while currently it is 5 out of 10. The pain is mostly located in the biceps tendon area. From her  past history she does not report pain or antecedent problems located in this area. She has been treated by massage therapy, TECAR, and topical painkiller applications without any effect.

About 3 years ago she reports a traumatic event, which occurred during a dance performance causing a second degree injury to the medial twin left treated with massage therapy and stretching. which did not solve in normal physiology times. On a digestive level, she reports that she suffers from celiac disease, discovered about 10 years ago, and that before the diagnosis she often suffered from swelling of the supra-umbilical area and poor digestion (visceral sequence hypothesis?).

MOVEMENT VERIFICATION: Difficult and painful movements of the right anterior shoulder with patient in an upright position, especially near 90°.  Anterior, lateral and internal rotation of the humerus improved by changing the position of the scapula. By flexing and abducting the patient’s right shoulder in the supine position there was a decrease in painful symptoms and an increase in ROM.  Positive MoVe was present for neck movements, especially front / back and rotation in the standing position.

TREATMENT: I treated a very dense point an-me CL R and I also treated an-me TH R (from 2 to 3) and an SC R trying to remove tension upstream until reducing the density and the symptoms. After this first treatment I evaluated MoVE and found a reduction in the problem of stiffness at the cervical level and a reported modification of the painful sensation of shoulder movement. I continued the treatment of an HU R, re-me SC L and an-me CA R and I rechecked  the movements in an upright position with pain reduction  1/10 and AS ‘lighter’. Given the improvement of the symptomatology and the quality of the movement, I gave stretching exercises and recommended postures and precautions to be implemented during painful motion.

CONCLUSION: I saw the patient again after one week.  She reportes improvement of the symptoms with almost disappearance of pain except in some moments of tiredness and inattention. I’m going to recheck the treated points for density and check if in the previously treated tension line there are remaining pain points and wrinkled Given the lack of treatment in the first session of TA, I proceed to treat those points (taking into account the sport practiced) and make arrangements for a third session to be performed after 2 weeks after complete remission of the symptoms.