Fascial Manipulation in Musclular Problems Related to the Digestive System 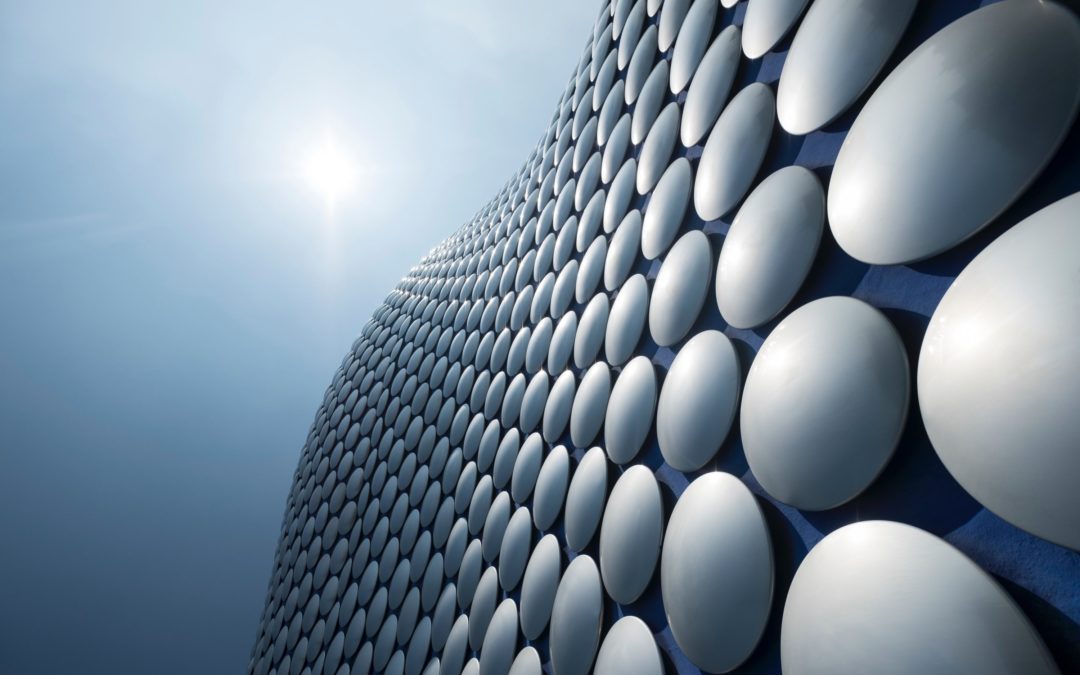 DATA: G.C., 40 years old, cashier; sport: Crossfit. She presents with pain in the back of the neck and head (bilateral but more right-sided), accompanied by dizziness, provoked by movement. There is significant pain in extension (VAS scale 7–9 out of 10). These symptoms first appeared two years ago.
At the same time, the patient experiences pain in the posterior chest wall with radiation to the groin area (bilateral but more right-sided). This symptom complex first appeared five years ago and has a relapsing pattern.
The patient complains of another problem in the following an anterolateral pattern from the pelvis to the hip, left sided only. The first onset was one year ago, but the symptom picture has been worse for approximately one month. This symptom complex also has a relapsing pattern.
The patient has also been suffering from left knee pain for seven months,and cramping of the left foot arch, for five years. All the listed problems are are predated by an esophagitis, combined with chronic colitis and reflux, of twenty-five years duration—an important compromise of the digestive system and so of the visceral sequence.
The patient underwent two reconstructions of the right LCA (in the last nine years), two C-sections (also in the last nine years ago) and an inguinal hernia, surgically reduced, three years ago.

PALPATION VERIFICATION: Suspecting a viscero-somatic compensation—and therefore the alteration of a catenary—I proceed with the palpation of an me, an la and ir in the trunk and control catenaries.
I noticed significant amount of densifications in the points of an la, therefore choose latero-lateral and proceed with the treatment.

FIRST TREATMENT: Just prior to the first treatment, I evaluate the most active points of the catenary an-la and then treat an-la colli on the right, thora on the right, coxa on the right, caput 2 on the left, lumbi on the left and finally, as distal tensor, genu on the left. I see the patient a few days later and she tells me that in the first two days after the treatment she experienced pain modification both in localization (total area covered in the symptom picture) and in intensity, presenting, in addition to the expected post-treatment discomfort in the treated points, a variation of the symptoms never experienced before, that is, significant visceral sensations.
Following these changes, a significant relaxation of the lumbi/pelvi area occurs, very different from the usual tension condition, leading to a general improvement of all the musculoskeletal symptoms listed in the chart.

SECOND TREATMENT: In the second session, I remove some small densifications remaining in the treated points, add a point of an pv and I move to the posterior to treat re-la cp3 on the right, colli on the left, lumbi on the left, and finally, tali, also on the left.

CONCLUSION: A week after the second session, the patient reports a remarkable improvement in neck and chest symptoms, a complete remission of pain in the pelvic and in the knee areas, and a feeling of general well-being.

This case report shows us that Fascial Manipulation has had a remarkable effectiveness in the treatment of symptoms on first glance related to the musculoskeletal system, but actually deeply connected to the internal/visceral system—in particular to the digestive system.
Certainly there will be a need to continue these treatments to avoid relapses, as can be seen in similar cases, but we can appreciate how more-than-satisfactory results have been achieved in just two sessions.